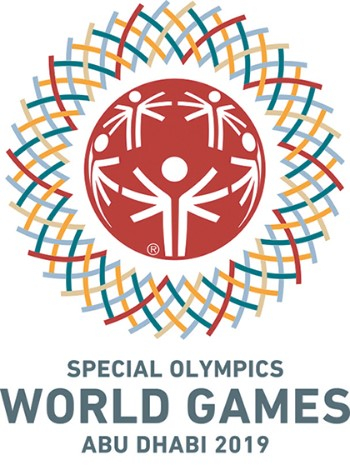 Special Olympics World Games 2019 will be hosted in Abu Dhabi, United Arab Emirates in March 2019 for the first time in the Middle East North Africa since the movement’s founding over 50 years ago. The Crown Prince Court led the winning bid efforts with a mission to promote positive social change for people with intellectual disabilities and create a more inclusive society.

Special Olympics is the world’s largest humanitarian sporting event and a global movement which focuses on the empowerment of People of Determination with intellectual disabilities through the power of sport.

The event is under the Patronage of His Highness Sheikh Mohammed bin Zayed Al Nahyan, whose leadership and vision have been instrumental in bringing together public and private sector partners to be a part of this worthy cause. Over 7,000 athletes from over 170 countries will be coming to compete in a series of sports, as well as a variety of initiatives and activities held across the seven Emirates.
The Local Organization Committee (an entity independent of Special Olympics UAE) was formed in 2017 to organize and prepare for the Special Olympics World Games Abu Dhabi 2019. It is worthy to note that this same Committee organized the Special Olympics IX MENA Games 2018.

**The health and safety of our athletes and everyone involved with our programs is the top priority of Special Olympics North Dakota, therefore SOND will support the recommendation of suspending athlete affiliated sports training and competition activities and other face-to-face activations involving our athletes through June 30 or until further notice. Please visit these trusted sources to learn more about the Coronavirus and its impact on North Dakota**