Bocce is an Italian game. The basic principle of the sport is to roll a bocce ball closest to the target ball, which is called a palina. Bocce as a Special Olympics sport provides people with special needs the opportunity to have social contact, develop physically and to gain self-confidence. Next to soccer and golf, bocce is the third most participated sport in the world, and is offered in over 33 countries worldwide. Bocce is a game of skill and strategy that can be played by athletes of all abilities. 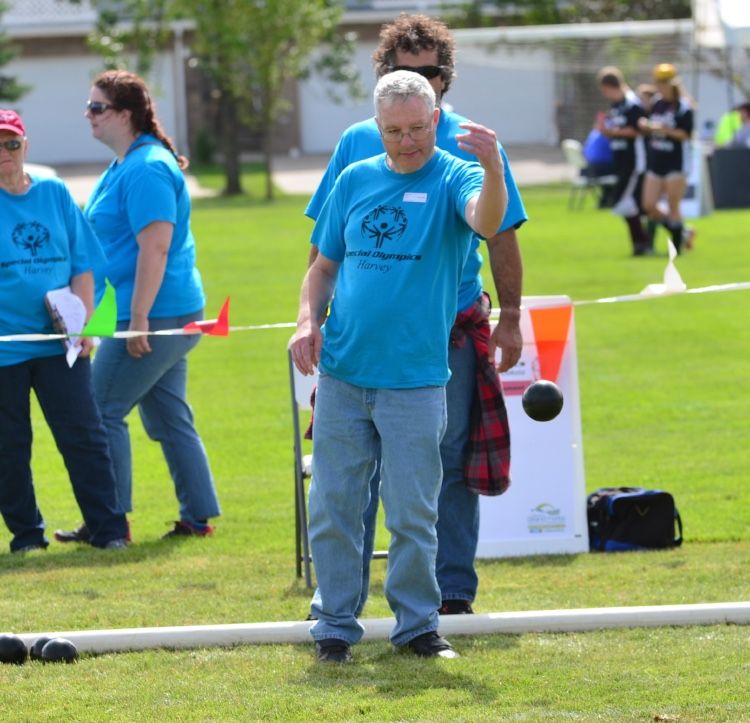 Get Involved with Bocce